Development Strategy and Mannequin Challenge at the Central Office 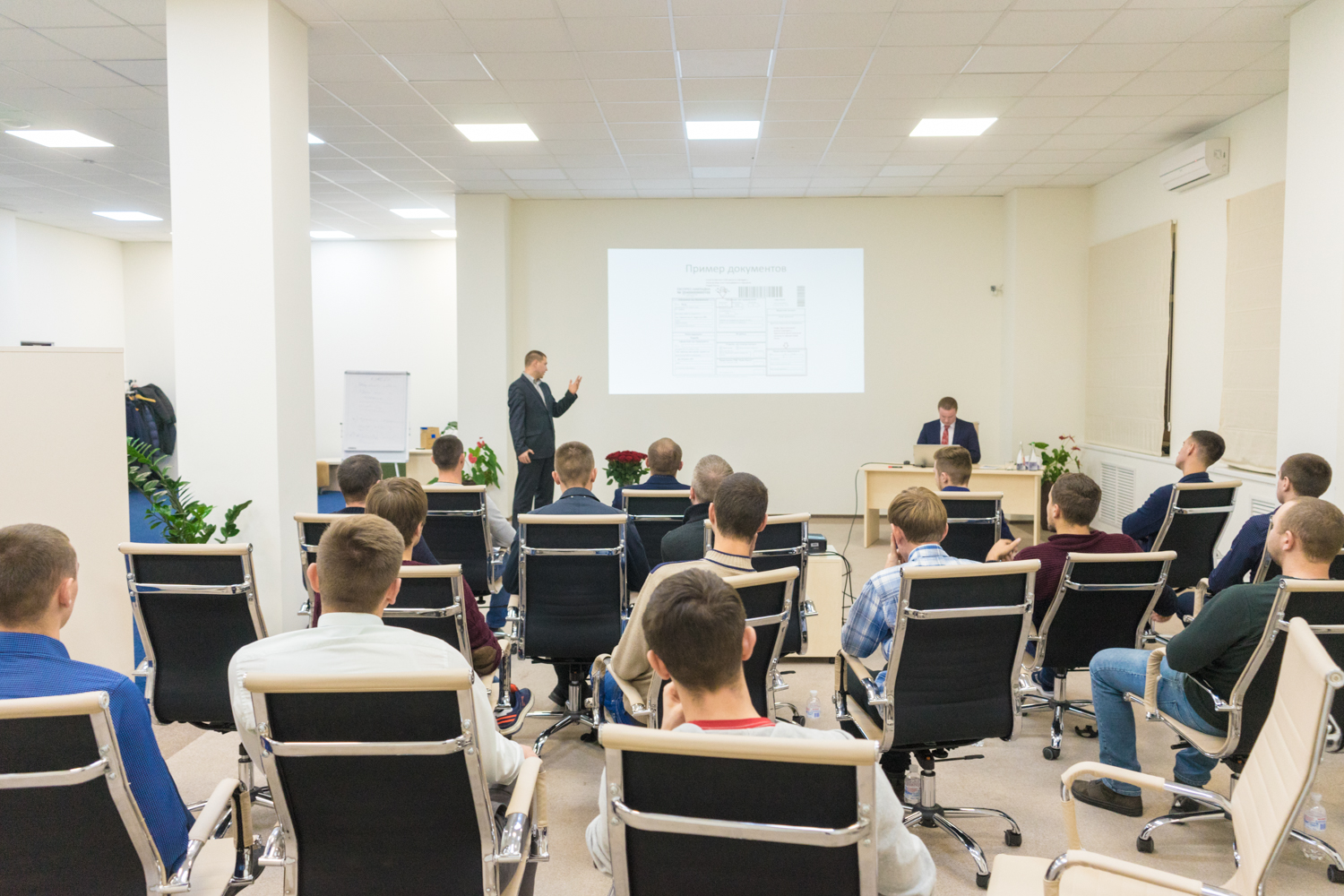 On January 3, Kiev hosted the National Assembly of the Dnipro-M chain of stores. More than 50 participants of the event gathered at the Central Office of the Company KT Ukraine. In order to make the event interesting and exciting, several interesting events were organized, the most striking and unusual of which was the popular flash mob “Mannequin Challenge”. Such a creative approach made it possible to charge with a positive and adjust all the participants of the meeting for the team productive work.

The meeting addressed the following issues:

Each employee of the Dnipro-M company stores, who proved himself in 2018, could share his own experience with other participants.

The holding of the National Assembly made it possible to clearly understand the overall strategy of the Company and confirm its direction vector in the direction of improving quality. At the end of the event, each participant was waiting for a nice gift and a useful assignment from Secret Santa, which must be completed before the onset of the old New Year.